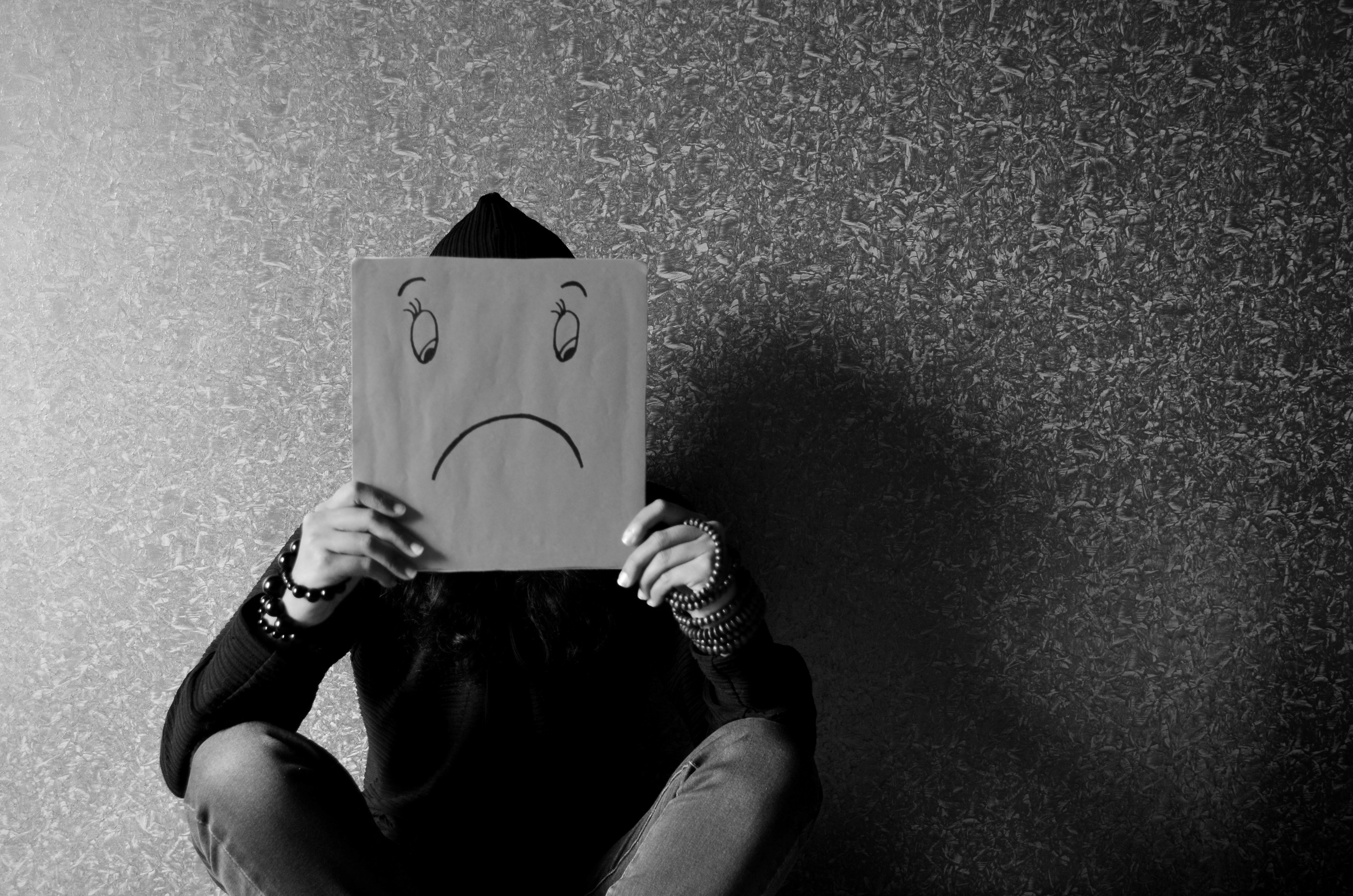 Poverty is a critical issue in our community.

Learn a bit more about it here.

Canada does not have an “official” poverty line, but it has a number of related statistical indicators which are sometimes used to measure poverty.  The most popular measures include the Low Income Cut Off (LICO), the Low Income Measure (LIM) and the Market Basket Measure (MBM).

In 2011, 16.7 per cent of people living in London were living below the LIM threshold.  Due to the change in survey methodology and target population, comparing 2011 low income rates to previous census periods is inappropriate.

London’s Child and Youth Network is actively working to reduce poverty in London.  Time and resource investments are being made to help people meet their basic needs, break the cycle of poverty and raise awareness about this issue in our community. 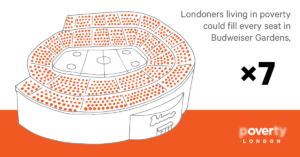